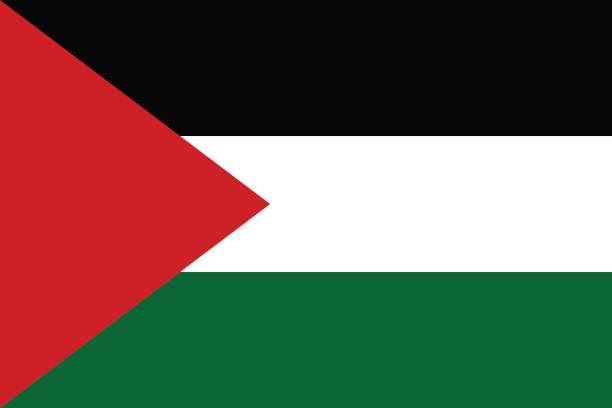 Comrade:
To commemorate the 14th anniversary of the Israeli ‘Operation Cast Lead’ attack on Gaza, and to highlight Israeli’s ongoing brutality coupled with the cruel and illegal siege of Gaza, the Ireland-Palestine Solidarity Campaign (IPSC) is calling on people to gather at 2pm on Saturday 31st December at the Ha’penny Bridge, Dublin to attend our annual New Year’s Eve vigil for the people of Palestine, especially those in besieged in Gaza. 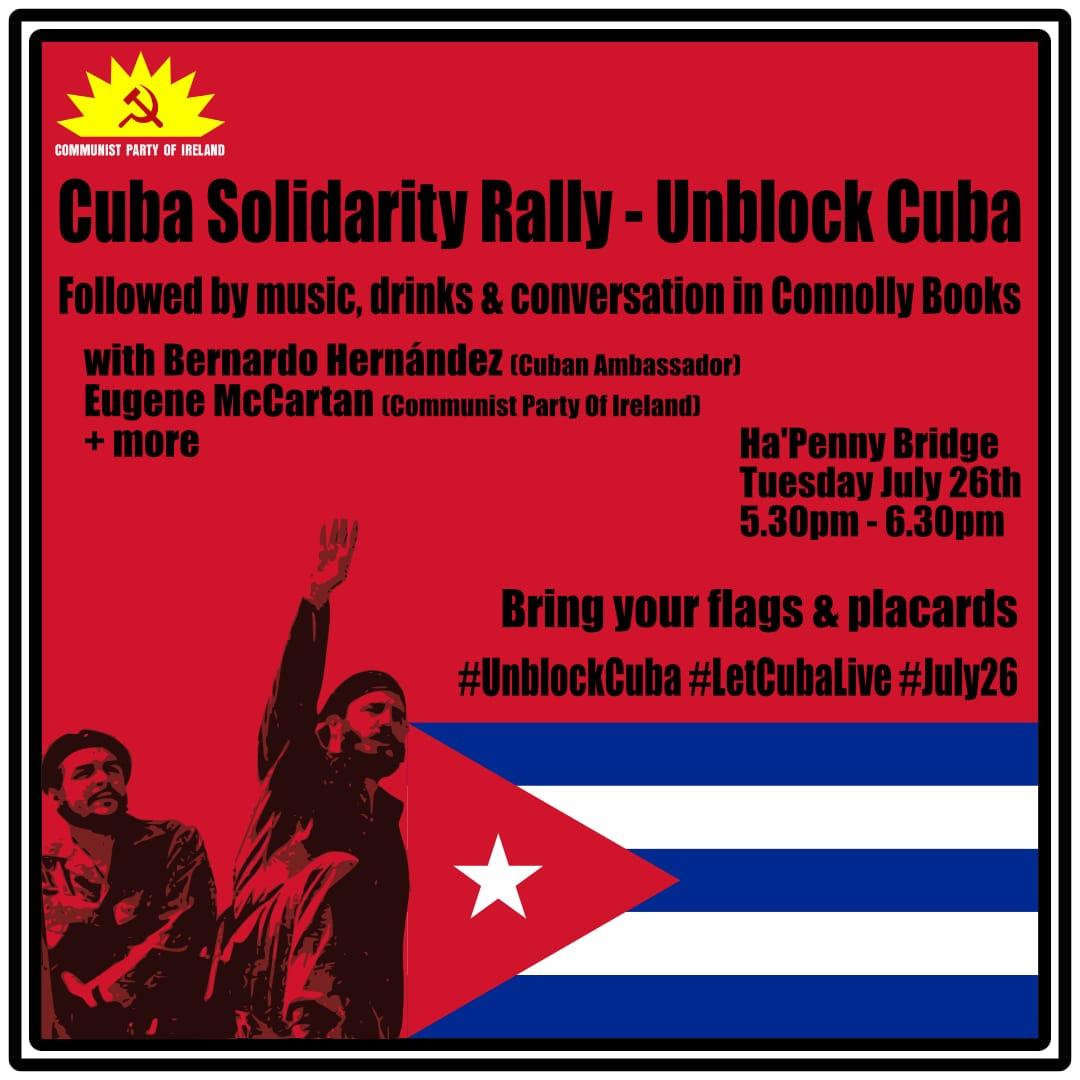 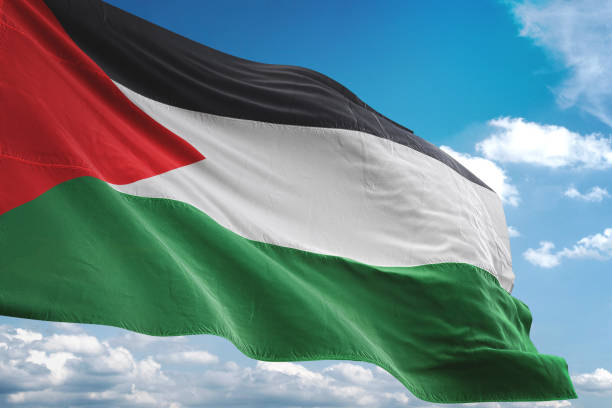