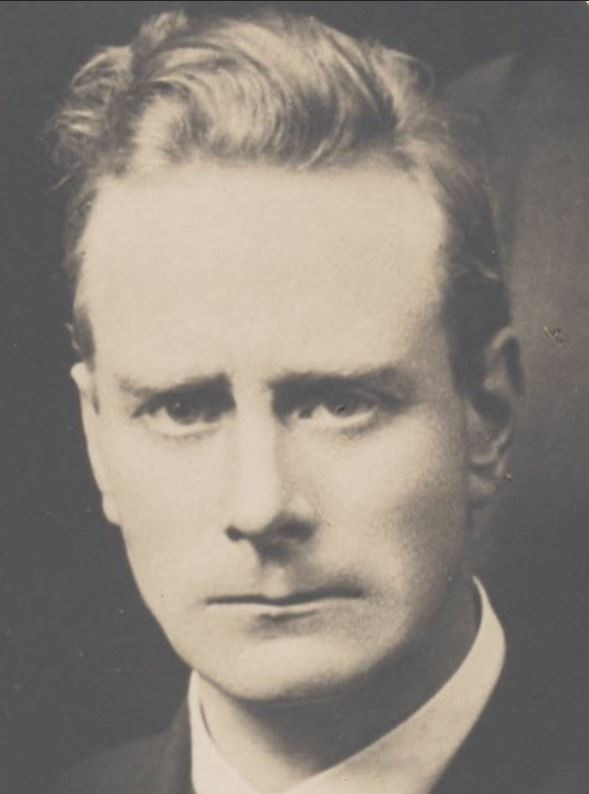 December 8th marks the centenary of the execution of Liam Mellows along with his comrades Rory O’Connor, Joe McKelvey and Richard Barrett. The four men were shot as a reprisal for the killing of a pro-Treaty politician although they had been held in Mountjoy for the previous five months and could not have had the faintest complicity in the assassination.

Liam Mellows epitomises the ‘Irish Revolution’ a term which best describes the great political upheaval that occurred in this country in the period 1912-1922. He began his political life at the beginning of the revolutionary period and perished in the flames of counter-revolution at the end of 1922.

C Desmond Greaves whose work and writings inspired the foundation of the Greaves School wrote what is now the standard life of Liam Mellows. The book captures the fact that the Irish revolution was a national revolution whose object was to secure for the Irish people control of their own destinies so that they could solve their social and economic problems themselves.

Mellows like Tone espoused the cause of “the people of no property” For these, social change should have no terrors as long as they thought that the revolution would bring that social change. This Mellows understood increasingly as counter-revolution gathered pace.

Dr O’Donnell has written the standard two volume biography of Robert Emmet and many other studies into various aspects of Irish Republicanism.